Actually we have two Latvians in Hana Planckaert World. They’re Dace Smukule and an unknown girl who was fluttering. Both of them are based of Latvian pro cyclists, Gatis Smukulis and Toms Skujins. But Hana has an another girl who was unknown before, although she already exist since 2016.

The Latvian girl who would Hana refer is Liene Skujina or Liene Skujiņa in native form, based of Toms Skujins. Liene is a blonde girl who was lively and ambitious for the fandom and our planet. Hana has been with Liene since 2016 and she’s quiet close with Hana and other idoling figures.

In the past, Hana named this girl Lara. At that time, Hana chose the name by mistake due to “pretty” sounding. Now, her first name is changed to give more “patriotic” image. Hana establishes Liene Skujina for people who are busy, bored and cope hardships like illness and poverty. Liene wears two different costumes, but the colors are similar, it’s orange. The costumes are cat and fairy.

The costumes are made by Rinmaru Games. The games are Adopt a Kitty You Wont Regret It and Anime Fairy Creator.

For birthday present, Hana have two new idols. They’re from British Isles and have rather ‘unique’ name(s) that common in that area. They just debuted as idols of cycling and alternative universe. The idols are younger cyclists as girls, Dorabear turns them into girls because Hana was desperate for new idols after several figures died few months ago. 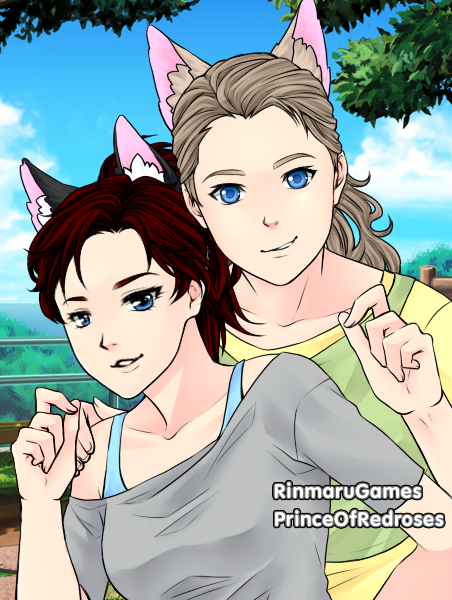 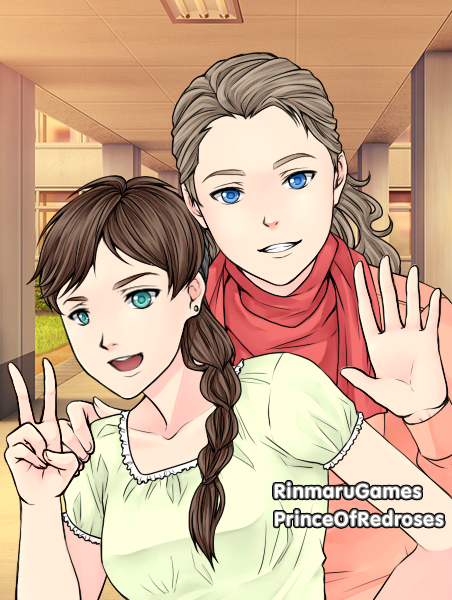 Now, lets introduce each idol whose freshly made.

First, girl in the left with Hana is Maeve Geoghegan (Hart), based of Tao Geoghegan Hart. She’s the first ‘true’ Irish idol in Hana Planckaert world. Actually she and Tao are coming from Irish ethnicity, but born in England and hold British citizenship, NOT Irish. She has fair skin with pink undertone, long straight auburn hair and blue eyes. Before she exist, Hana had suggested several names for her, like Nuala and Siofra after found on several media. Hana also think that she’ll have reddish hair, because Tao has red hair. She’s better known as Maeve Geoghegan in various media.

Second, girl in the right with Hana is Elaine Doull, based of Owain Doull. She is one of the Welsh idol who exist in Hana Planckaert world. She’s the ‘angel’ among British Isles idols due her goddess-like appearance. She has light skin with beige undertone, long straight brown hair and blue-green eyes. Before she exist, Hana always think that she’ll become the ‘goddess’ because Hana refers Greek goddess like Athena for the reference.

The pictures are made by Anime Couple Picture Creator of Rinmaru Games. 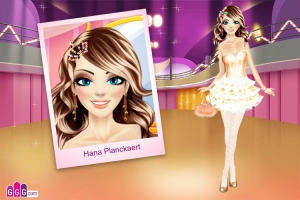 This is my second blog

Be Extreme, Be Different